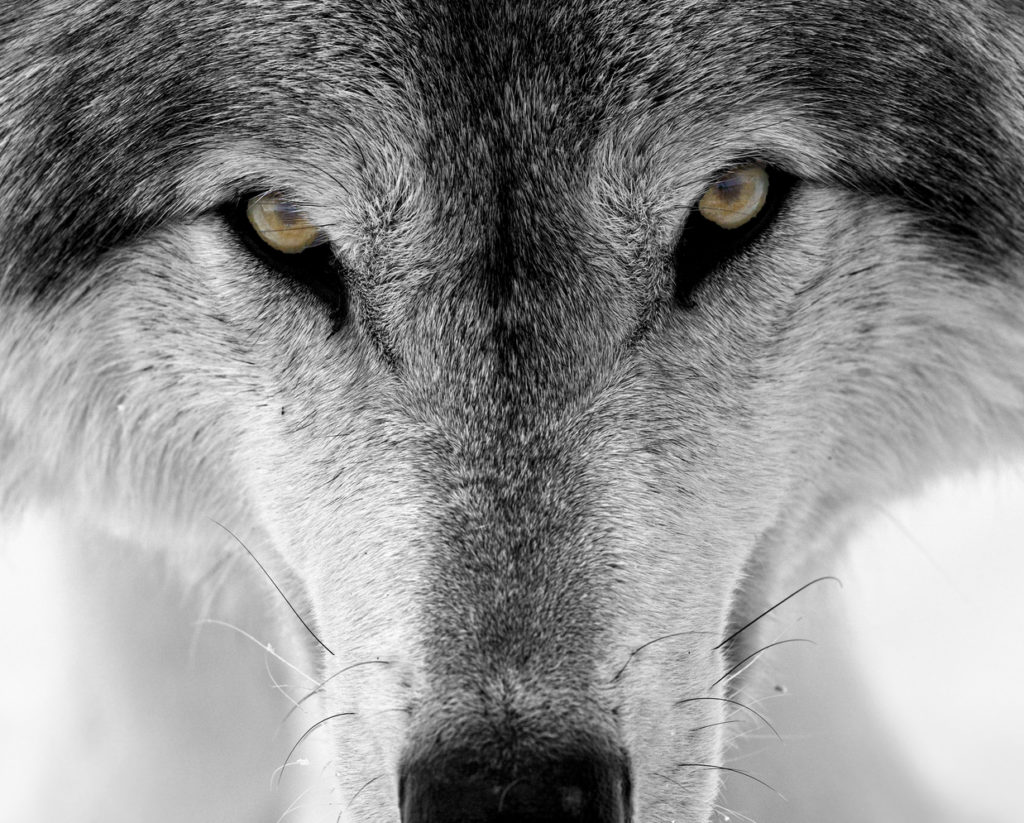 What would the world look like if everybody embraced science and technology?

Pretty darned good, I’d say. But I’d like to answer that with a different question – what would the world look like if NOBODY embraced science and technology?

Even if you decided to move to the farthest windblown, scorched or frozen, basically uninhabitable reaches of the wilderness, you’d still be using products and services that have grown from scientific inventions and discoveries.

Say you decide to build yourself a cozy little cabin. The trees you’ll need to make it will have to be felled by something, which will necessitate the invention of a forge. Metallurgy goes back a long way in human history – without it, no metal tools. Maybe a few stone axes, but kudos to you if you can topple the 30-50 trees needed for your cabin with a stone axe. Might take you longer than a year, and the weather will get you before you finish. Unless you get eaten first.

If your cabin has one tiny window, that will require the invention of glass, which is typically done by floating molten glass over a bed of molten tin. And THAT will mean forging metal crucibles with very high melting temperatures to heat up the silica. Oh, and you’ll need some way to drag the sand from the coast to your cabin. Dang! You’ll need a wagon. Begat, begat, begat…

Unless you fancy reclining on a stump to while away your leisure time, you’d need furniture, another very early invention. Without nails (would need that forge yet again), you could build furniture with wooden dowels and pins, but that still qualifies as an invention.

Freezing is a likely event without heat, so the invention of how to start fires reproducibly will be very important to you. I suggest you tackle this one first.

With all of this work, boredom will probably not set in. Until you’ve finished your cabin, settle in for the winter, and then realize that you’ll go insane unless you have something to while away the time. Books? Yet another remarkable invention, one that needs other inventions like axes or chain saws, transportation, saw mills, paper production, printing presses and most importantly, someone who writes wonderfully witty stuff to go in them. (For purposes of this piece, we will not even entertain the idea of telephony. Right out. There is absolutely no argument you can put forward against science if you use even one electron’s worth of airtime.)

Unless you’re one of the few people with 20/20 vision, you have glasses or contacts. Or maybe you don’t need either, having undergone Lasik (for which this writer is extremely jealous). The invention of glasses dates back many centuries; think of the number of people who got eaten just because they couldn’t see that hungry bear RIGHT IN FRONT OF THEM.
Speaking of hungry predators, the woods are sometimes very spooky places. That rifle looks pretty good to you now, huh? And unless you plan on re-harvesting each and every bullet you fire, you’ll have to forge new bullet casings – looks like that forge is super important now. And you’ll have to mine sources of salt peter, charcoal, and sulfur for the propellant, so you may need some mining equipment.

But rather than do all of that, why not just hop in your truck and head to the nearest ammo shop. That will mean you have a car, or to be more authentic, a truck. One of the most important inventions of the 20th century, requiring a legion of other technologies, inventions – dare I say it, science, to come into being.

If easy conveyance sounds wimpy, then simply hop on your horse. Who will need shoes at some point – once again the forge rises toward the top of the pile for MOST IMPORTANT INVENTION OF ALL TIME.

You might be all in for living the hunter/gatherer life, and more power to you if so. Makes one feel so… virtuous, doesn’t it? But after a while, it might be really nice to have a slice of bread, or even a salad. Agriculture may be one of man’s earliest inventions. No agriculture, no civilization. Having a local, manageable food source meant people could stay put, and do things like draw pictures or maybe have a party.

Once those crops are ready for harvesting, you will need a way to store is, unless you’d like to share your bounty with every other creature within a ten mile radius. To do that, you’ll either need to dry it or can it. The invention of the sealed glass jar gave millions of people the ability to hedge against starvation in lean times.

But! – you’ll need to sterilize them first. And that will take the use of fire. See? So many of these technologies and inventions necessitate one another. If you don’t sterilize, then one, maybe two months later, you’ll be staring up at the ceiling, on your way out life’s door, with botulinum helping you on your merry way.

A word about Chemistry – “All natural! No chemicals!” What the hell does that even mean? Is it a vacuum? I hate to burst the PC mantra, but in actual fact, all things are composed of chemicals. Maybe the line should read “no chemicals that we think may be harmful to people, other animals, plants, fungi or anything else in the environment”. That would be one tall order, but could conceivably be done.

My long-winded point is this – humans are a species that cannot leave well enough alone. Scientific inventions and discoveries populate almost every aspect of life. In truth, we are ALL scientists. Anyone who’s ever been confronted with a problem and solved it usually had to endure a trial and error phase to find what worked.

Was Da Vinci a scientist? Was Michelangelo? They were not called scientists, but they experimented with all manner of things to find the best way to create their art. Was the first person who accidentally dropped sand into a fire, and later found a piece of cooled rough glass an inventor? No, not until he decided to figure out how that happened, and make it happen again. Then he became a scientist.

I mention invention and technology a lot in this piece. All well and good, but without SCIENCE none of them would exist. And that is because someone had to either recognize an opportunity and exploit it, or come up with an idea completely out of the blue. Either way, refine, refine, refine. Experimentation, experimentation, experimentation. When you make your favorite double-layer chocolate cake, and it’s not quite right, you experiment, tweaking the recipe a little one way, then another, until you’ve made it better. Congratulations, you are a scientist.

Science is in our DNA. We are curious creatures, hell-bent on playing with things that are, to make things that aren’t, but should be. Or shouldn’t be, there’s that too, but most fall within the “should” category. If anyone says we’d be better off without science, I’ve got a nice little spot on the frozen tundra they might like to visit.