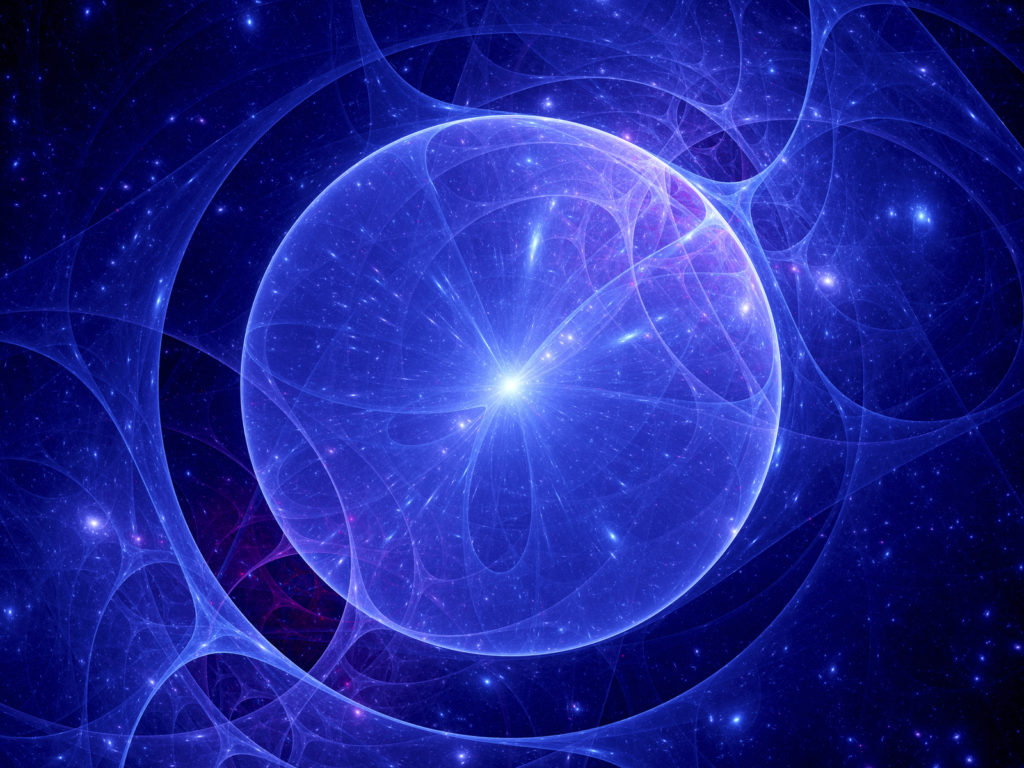 The Quantum World and Art

I had thought that came to me in a conversation with my very first ballet teacher, whom I spent the day with in San Francisco some months ago –

There are several attributes dance and science have in common, that I’m not sure many people have thought about: both require the individual to develop the mental stamina that comes with learning extremely difficult, often tiresome tasks, whether it’s learning the proper way to move through space, or working at the bench on a problem over decades. In both fields, there are no quick paths to achieve a desired outcome, only many years of slow, steady, incremental progress toward the goal.

And in either case, there is never the suggestion that you have actually arrived at your destination, because each improvement becomes smaller and smaller, until it almost appears that there ARE no longer any improvements being made. And that’s when I think those who reach that point (and there are not many of them in this world) enter a realm which looks like magic to the rest of us.

I’ve read that in mathematics, when dividing an imaginary line into two lines, etc., etc., one NEVER comes to the point where there is no more line to divide. I think that same premise holds true for those who continue to push the boundaries of what they know and can do. To me there’s a real quantum aspect to all of this.
And in either field, when you’ve entered that place where changes are invisible to others, the tiresome fades away, and rather than slogging through the steps, you feel pulled toward them. Infinite complexity breeds infinite fascination.

In the mid 70’s I had the opportunity to observe two people who’d reached that level, Marcia Haydee and Richard Cragun, both principal dancers of Stuttgart Ballet. Arguably, they were two of the top five or six people in the world in that profession at the time. Most of the time I could tell what the changes were, and see the outcome, but there were moments when something changed that I couldn’t detect, yet the outcome would suddenly suspend ordinary time.

Science has that capacity as well, although perhaps not as outwardly dramatic. A scientist sitting at a bench, working on a problem, suddenly has insight into the why or how of a problem. That spine-tingling moment when the veil parts and you see the larger picture of how it fits together.

Those moments are very real. I would argue they are the most real real gets. They are what propel people to keep pushing boundaries. If every person in this world had one endeavor they felt that way about, that gave them both immense satisfaction and intense frustration (because I don’t think you can have one without the other), most would be so consumed with their object of fascination, that they wouldn’t have the time or the inclination to wage war/steal from others/fill in the blank.

In Balinese culture, everyone has two things they do. Their job, which puts a roof over their heads, and their art. In some lucky cases, they are one and the same. But for most, it’s both. What I find amazing is that the ART half is considered most important and is what defines them, NOT their job.

Can you imagine what life would be like if everyone on the planet felt fullfilled by what they do?