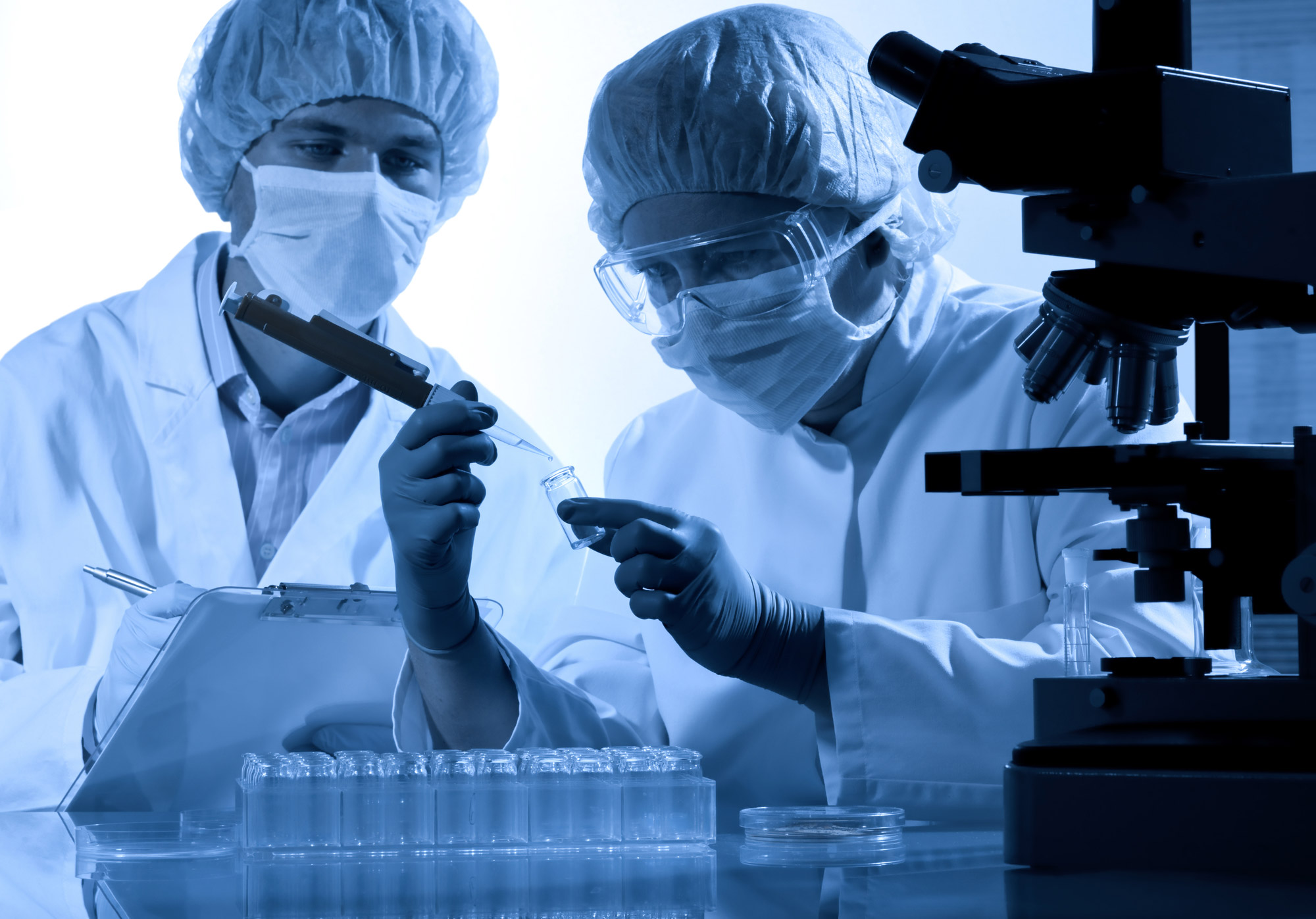 The Need to Know

Days, weeks, months and years have passed since the newly minted scientist first launched herself on this quest to uncover exactly why this particular cell acts like a normal, happy member of society most of the time, but then suddenly veers toward a dangerous future, turning psychotic and threatening to turn all its neighbors into psychotics as well.

That sense of perpetually being on the very brink of discovery is what has propelled her to continue to chisel away at this very complicated problem for this long. Sometimes she wonders if she’s heading down a dark, lonely alley, and at other times it seems so obvious a child could get it.

This is the world of the bench scientist. The need to know is a fundamental part of their makeup, and forms the basis for their ability to work, year after mind-numbing year, on a problem which may never be solved.  I have a deep appreciation for people who can maintain their focus despite the fact that most of the time, their hypotheses will be proved wrong.

But the very thing that makes them so good at what they do, can often render them unable to pass that understanding on to others, especially to people with no background in their field.  The devil really is in the details when it comes to science. To be good at it, it’s necessary to cultivate an almost obsessive devotion to each tiny facet of a given problem. And that gnat’s ass view can cancel out the twenty thousand foot view. It’s so hard to shake off that maniacal concentration, pull back and see the whole picture.  When you’re waaaaaay down the rabbit hole, it’s a long haul back out.

Seems silly to think that, just maybe, the best people to help explain these difficult concepts to others, are those not trained in that field.  The “outside expert”, but in this case, someone who’s not an expert in the field.  Who, in fact, knows nothing about it at all.

And why on earth would you trust your hard won discoveries to someone like that?

Discovering something is different from telling someone about it. And telling someone something is different from showing them. Humans are visual creatures, wired to think spatially. Over one third our brain is used to process visual information. That’s a lot of firepower.  When we read or hear about something, chances are we’re conjuring imagery in the brain, creating spatial landscapes that we populate with that new information. We build these realms in our minds to help us interpret the world around us.

But what about worlds we cannot see? The ones which are too small, too slow or too fast? How do we build those places in our minds that help us understand?

Whenever people are confronted with something they don’t understand, often the quickest path toward understanding is to draw analogies –  “well, this is sort of like that”. In my opinion, it is an excellent way to BEGIN.  The analogies provide mental grappling hooks, and from there, once they’ve gotten a good grasp, they can amend the story over time, adding new, more precise information, until they’ve built a complete, and scientifically accurate, picture that will never fade.  And they can easily explain it to others.

That’s why we so love what we do. We’re creating worlds where people learn things. Watching others light up when they get it, is one very big high. Hey, we could’ve been creating soap commercials, for a LOT more money, but at the end of the day/month/year/lifetime, would it really have been worth it? Gotta have something up there on the board that speaks to whether we contributed, or just took up space.

In the end, unless science can be shared, it’s worthless. People are network-ish animals and we all love to tell each other all about what we learned today.  Getting others psyched about the next great thing is only possible when someone tells a really good story. Good stories always create mental landscapes – great stories galvanize people to action.

To dream endlessly about what could be is fun, but to act on those dreams is what creates the future. And we’re all about the future.


Blog
← What would the world look like if everybody embraced science and technology? RespoKare – Hong Kong →

This site uses Akismet to reduce spam. Learn how your comment data is processed.