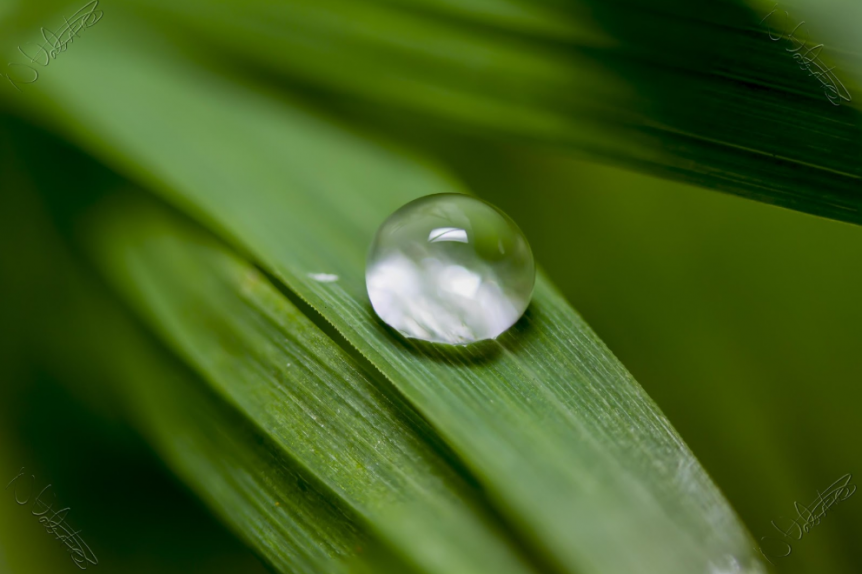 Is Art an Invention or a Discovery?

This is something that’s nagged me for a very long time, and I’ve asked a ton of people for their opinion. And what’s interesting is that everyone answers immediately, DECISIVELY, one way or the other, and then they stop – and they think about it again, and they’re not so sure.

I’m not sure either. I guess it all depends on what you call art. Which is the 64k question, isn’t it? Is art art only when it’s been made by a human, or can art occur spontaneously? Can it be created by a non-human?

There is evidence that in the animal world, some species of birds go to a great deal of trouble to create nests that have very aesthetic leanings. Does this mean that they have the “painterly eye” or is it merely instinct? The male Bowerbird of Australia appears to have a striking sense of the artistic, creating optical illusions with the arrangement of twigs, grasses, stones and whatever else he can find to enhance the drama: bottle caps, bits of plastic – whatever works, man.  It seems to speak to the female, and after all, isn’t beauty in the eye of the beholder?

So that would shore up the argument that art is created, but what if art is also art if you happen to walk through the forest, and spy a single, glorious droplet of water precariously poised on the end of a leaf, back illuminated by rays of the sun, creating tiny but incredibly distinct prisms that bounce through your lens and strike your retina with the clarity of real truth, eliciting a very moving emotional experience.  At that point, I’d say that’s art, because I, the observer, have observed it.

And in my mind, the act of observation makes that leaf,  and anything else in this world and beyond that triggers the aesthetic nerve in all of us, ART.

Now for the bending of the mind – let’s bring a little physics in to the mix. If you’re familiar with the famous Schrödinger’s cat thought experiment, the idea was to place a cat in a sealed steel box, along with a radioactive atom, which might or might not emit radioactivity that would potentially kill the cat. This was a way to visualize quantum mechanics, and understand the idea that things can have more than one potential state simultaneously.

That meant there was no way to know from the outside whether the cat was alive or dead. And that the act of observing made one or the other state come into being. A very woo-woo thing, quantum mechanics, but ultimately, provable. But not by me – I see, but I do not calculate!

And this is where I may lose you, dear reader, though I really hope not. In my small cluster of neurons, I think that observation is indeed what makes art. It doesn’t have to be created by humans, or birds or bees to be beautiful. But then, does that mean that if NOBODY observes it, is it still beautiful? And that leads to the ultimate mind bender – if nothing is observed, does it exist? Heh heh…