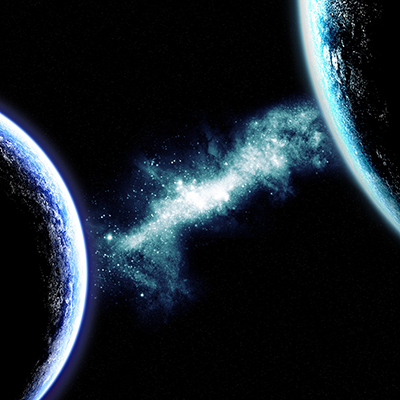 What happens when you allow art to reflect on science—and when you turn science into art?

For the longest time, this was a question that I avoided publicly, even while I was engaged in answering it daily through my work at Arkitek. It was the kind of question that could cause scientists and artists alike to bristle. Why rock the boat? And what might happen if I did?

As time went on, however, I began to summon the courage to share my beliefs on this potentially contentious topic. And when I was invited to speak at TEDx in Oakland two years ago, my newfound courage was put to the ultimate test. I was terrified to step out on that stage, but once I was there, I felt at peace, and at home, as I asked the audience to reconsider the long-forgotten synergies between art and science.

Leonardo Da Vinci once advised, “Study the science of art. Study the art of science. Develop your senses- especially learn how to see. Realize that everything connects to everything else.” Similarly, in 18th-century London, the scientific Royal Society comingled with the Royal Academy of Arts within their shared walls of Somerset House. Indeed, there was a time when art and science enjoyed a certain common ground, but that ground has since been lost.

I am becoming increasingly vocal on this topic because I believe that it is more relevant and important than ever before. Consider that we are now living in a moment where science is not only alive and present in laboratories, but also communities and homes. Currently our daily lives—right down to how we work, shop and socialize—are being shaped by scientific research about a virus that is challenging the best and the brightest minds in the world.

This is where art enters the picture. Through my work at Arkitek, I have seen how artistic principles can be used to foster greater scientific understanding through animation, virtual reality and augmented reality. Sometimes we must artistically interpret what cannot be seen, precisely so that it can be understood. Illuminating the facts should not be confused with obscuring the truth.

In the end, art can entice people to pay more attention to science—and some of these people will turn into scientists who will solve great problems in the future. Others will become artists who will be called to reveal the scientific world to others. I know this because I have experienced it firsthand.

So let us begin by taking Leonardo’s advice. Scientific truths will not be diminished if we allow art to help us interpret them. Quite the contrary. They will be magnified for the greater good. 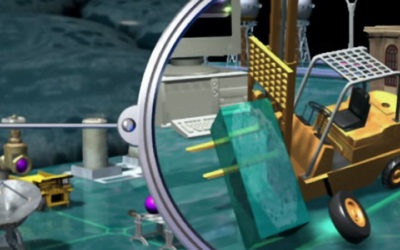 The Power of Visual Education