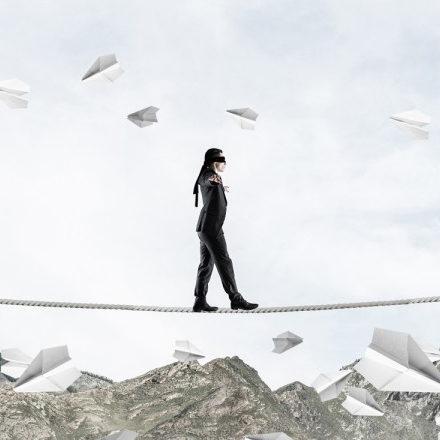 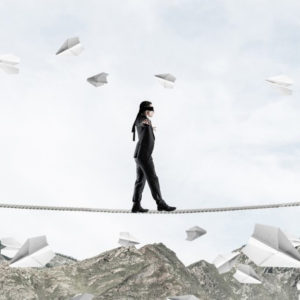 (NOTE: I wrote these words several years ago, found them today. And how relevant they are…)

Occupying that unholy space between naivete and complacency. A jarring place where questions, fears and answers tantalizingly out of reach, are constant companions. To walk as if blind into a new realm, armed only with one’s curiosity and a sneaking suspicion that that insatiable thirst to understand is the only thing that’s actually keeping me alive. Not existing, alive.

The stuff that makes me me, meaning not just the cells in my body, but the mind and spirit that may possibly be timeless, is like a ball. That ball has a very thin, permeable surface, and when I was young, information crossed that barrier easily.

And then life happened – the barrier became harder, thicker, and I started to wall myself off from the rest of everything that makes up this life.

How can I stay permeable? Not ridiculously permeable, but relatively so, to allow new things to come into my sphere, literally. Because if I don’t, I grow bored and fat, and my mind makes up all sorts of silly stuff.

Dogma is the outward manifestation of a mind walled off from the rest of humanity. The rigidity encapsulates thoughts that might’ve been cleared out by better angels later on, had that person remained receptive to outside input.

There’s a line between pure dogma and societal norms that moves over time. Is it the same with science? As theories harden into paradigms, sometimes they fall under the weight of new evidence, and then people have to shift their thinking, which will hurt. I’ve met many scientists who simply cannot let go of a favorite theory, no matter how compelling the new evidence is.

Why is that? Is it because they’ve spent most of their adult lives on that theory, and to give it up would mean theirs was a wasted life? That’s a tough road to walk, and I can forgive someone for shying away from the inevitable.

But for those hardy souls who walk away from their (once theoretical, now) dogmatic view and embrace a new direction, based on solid evidence, those are the truly inventive people. It takes a phenomenally strong mental constitution to do that, to get past the disillusionment, anger and embarrassment that comes with abandoning an idea.

And the awful thing is, those ideas never really die – they hang out in mental space, just beyond conscious thought, and make nightly visits. I have many, and would give a great deal to remove them. They’re almost like psychological plaques in the mind, sticky, stubborn ideas that over time gum up new thinking. If we could see those mental plaques, what would they look like? The only way to clear them out is allow a new batch of ideas in.

Maybe the hardest thing a person can do is to see themselves and their surroundings in a completely new light. Self-renewal takes an astonishing amount of mental and physical energy. I don’t know why I tend to dwell more on what might go wrong, rather than what might go right. It’s about an 80/20 mix. But in spite of that, the 20% wins out about 60% of the time. It comes in bursts, not a continuous push. I wish I were more continuous in my application, but at least it does happen.

People in truly dire circumstances, like war, often experience major overhauls in their thinking, particularly if not only their personal paradigms are destroyed, but the fabric of their society goes up in flames, like when countries fall. Many simply give up, and adopt the new rulers’ paradigms, blending into the wallpaper of the new society. Some fight heroically and they usually die. Some flee.

Some stay, and learn to work this new system from within, hoping to create gradual, yet persistent change. These people are in it for the long game, and I admire them, because they’ve sacrificed immediate gratification (let’s kick those bastards out!) for slow, methodical, almost imperceptible application of pressure.

That takes seeing change as something glacial – much longer than one lifespan, and it necessitates a certain acquiescence to the conditions that prevail in the present. Most people don’t have that kind of patience. I am one of those.

I’m not singling out any one of these options as better, it all depends on the circumstances. But to me, seeing change as something one should reflexively look at in a positive light first, is key. If it doesn’t pass the moral smell test, I throw it out. If it crashes into my accepted paradigms, I ask whether I can stand to open my mind up and let it in. See which one is actually better.

Isn’t it the very definition of freedom that we get to choose?