We’ve had the privilege of working with clients from many different industries, but one thing connects them all – our passion and investment in each project. We strive to gain a deep understanding of our client’s focus and challenges, to then deliver a visual solution through effective collaboration. We work with biotechs, pharma, device companies, universities, non-profits, institutions and publishers across many disciplines, as well as agencies and media outlets. 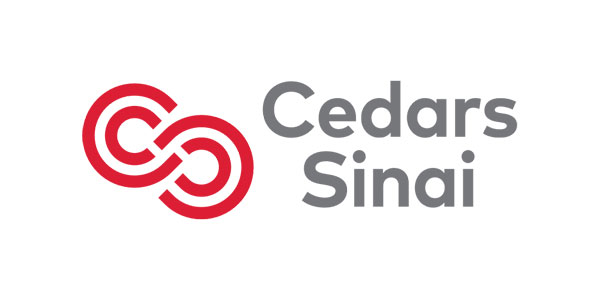 We created a series of stills for Dr. Jennifer Van Eyk, Director of the Women’s Heart Institute at Cedars-Sinai, to help illustrate the role of proteins in the body and what happens when those pathways become disrupted. 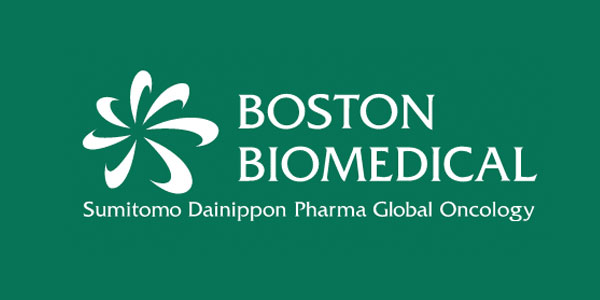 We’ve done three animations for Boston Biomedical, on the role of STAT3 in the development of cancer, as well as the role of MCL-1 in Myeloid Cell Leukemia. 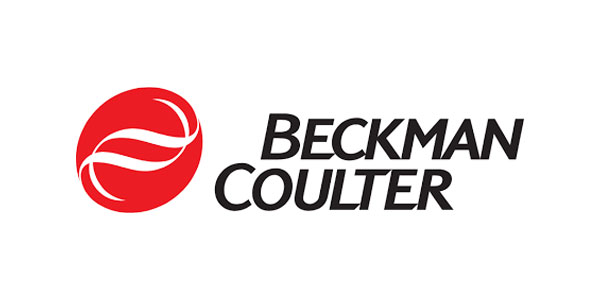 Beckman-Coulter asked us to create an animation detailing their flagship product, the CESI 8000, which utilizes high efficiency, high resolution electrophoretic separation of charged and polar molecules. 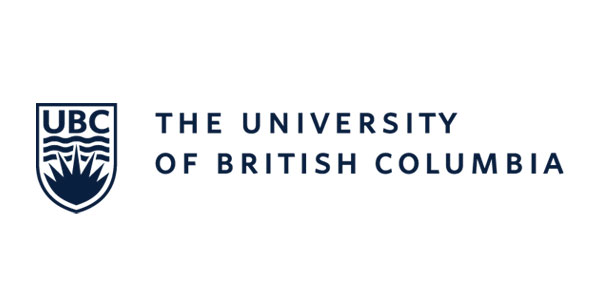 UBC wanted to create an animation that helped to explain to patients and their families who suffered from asthma, the mechanism of how asthma works. 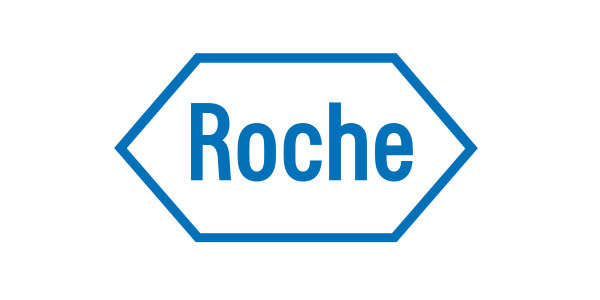 A subsidiary of Roche – xCELLigence, focused on building devices that measured impedance in cell cultures and asked us to create a 3D animation to help explain it. 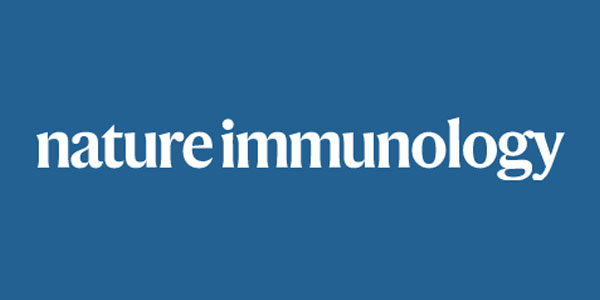 We’ve collaborated with Nature Immunology, and other Nature journals, to create six groundbreaking animations on the immunological mechanisms within different systems in the human body. 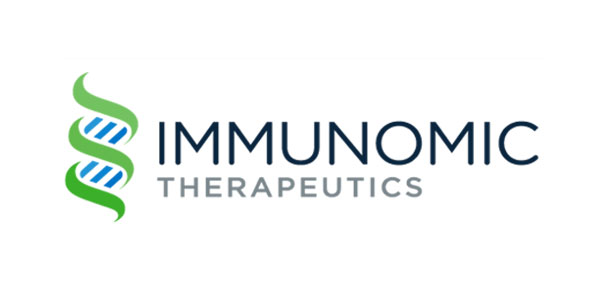 Immunomic Therapeutics has pioneered a method to address allergies through use of the MHC-II pathway, to train the immune system to view allergens as infections. 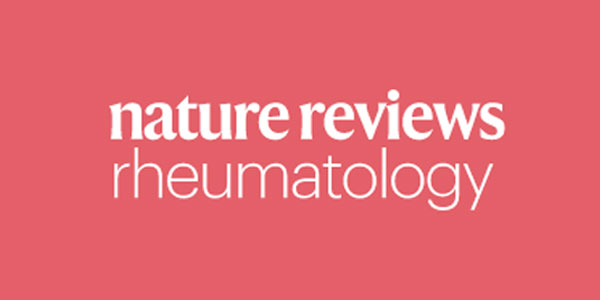 We created an animation that describes the mechanisms underlying psoriasis, and how the body’s immunological arsenal is turned on itself, creating the scaly patches on the skin that are the hallmarks of this disease. 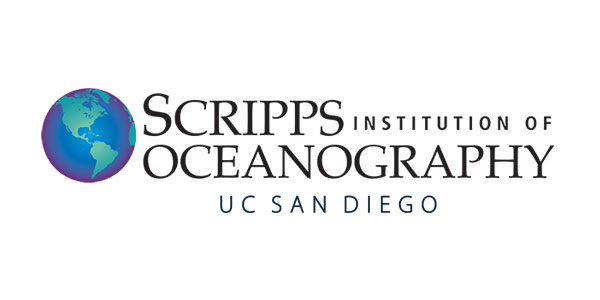 We created an animation for Scripps Institute that explains what meteorological phenomena called atmospheric rivers are, and how they impact the US West Coast and beyond. 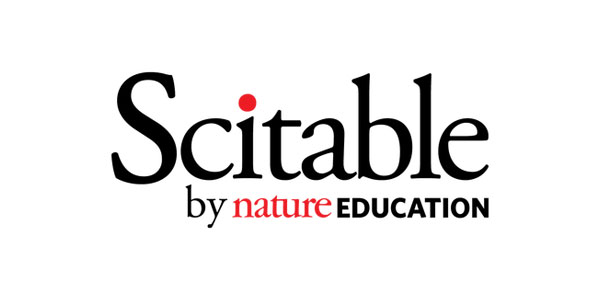 Scitable engaged Arkitek to create a series of twenty two animations as several small gamelets that explained the basics of genetics for their online course. 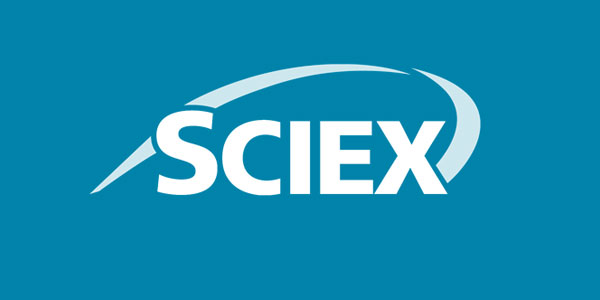 Sciex designs and manufacturers some of the best mass spectrometer equipment in the world. We’ve worked with them on seven of their mass specs over the years. 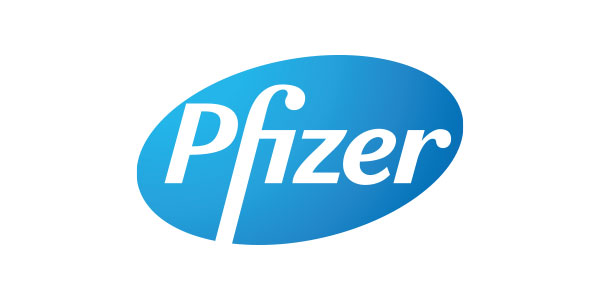 Pfizer asked us to create a 3D animation for the launch of their Inlyta product several years ago. We came up with a way to show what happens within a tumor that was more stylized and therefore less threatening. 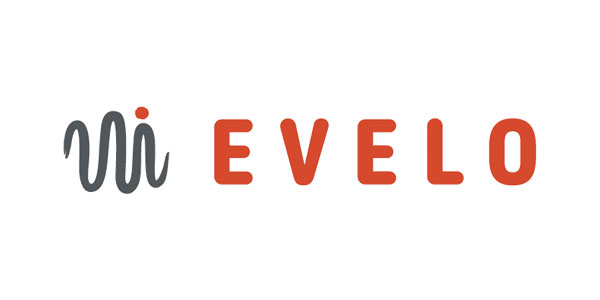 Evelo Bio is developing a novel method for delivery of targeted drugs through the use of specially designed bacteria. We created an animation for them to explain their method. 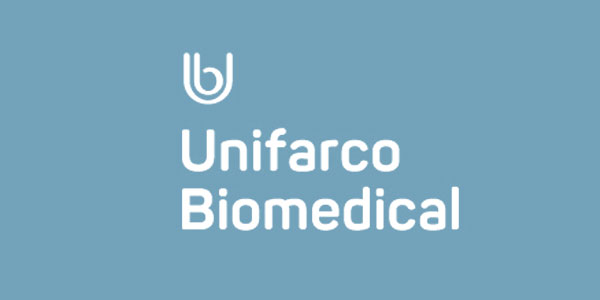 We developed two animations – the first details the how Ceramage addresses the mechanisms involved in inflammaging, and Ceramol, a patented method for repairing the lipid matrix in between cells of the epidermis. 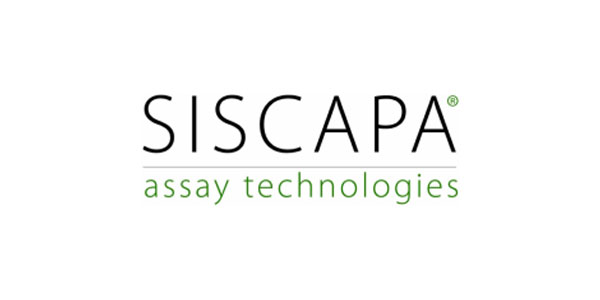 SISCAPA Assay Technologies has developed a method that compares ratios of labeled to wild type peptides in samples using mass spec. They asked us to create an animation that details that method. 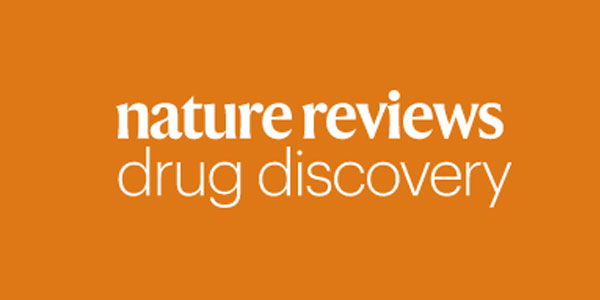 We worked with NRDD on two 3D animations – Psoriasis and the IL-17 pathway, and Cancer Cell Metabolism. Both of these animations detailed the mechanisms within these systems. 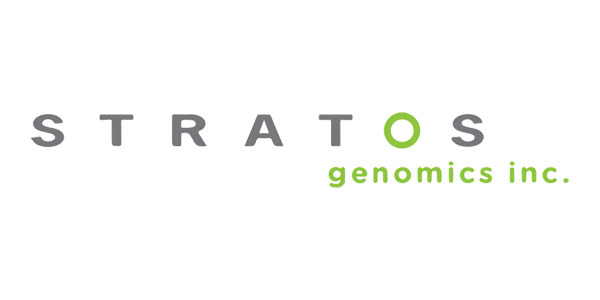 Stratos Genomics’ method uses reporters sandwiched between bases, extreme accuracy can be achieved, since reporter to base is a 1:1 ratio. The DNA chain, once unwound, is read through nanopores at high speed. 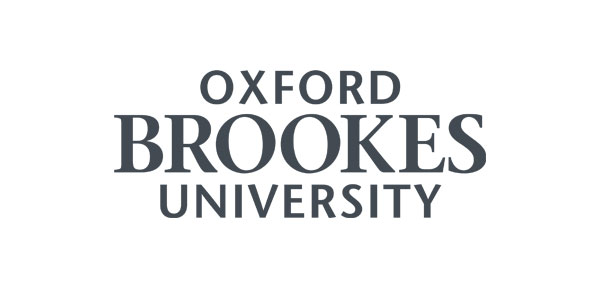 The International Society for Extracellular Vesicles and OBU engaged us to create a VR 360 movie that would help explain the role of extracellular vesicles in cell communication. 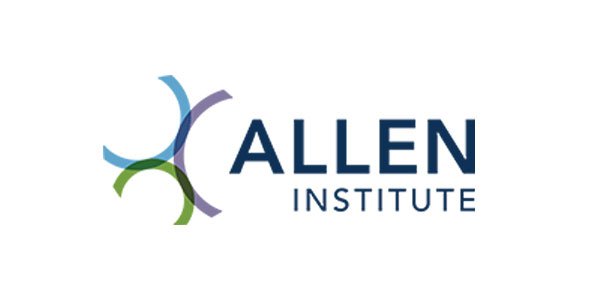 The Allen Institute for Brain Science

The Allen Institute engaged Arkitek twice, first to create several animations for their TED talk, and then several years later, 3 other animations that illuminated their work on genome expression.